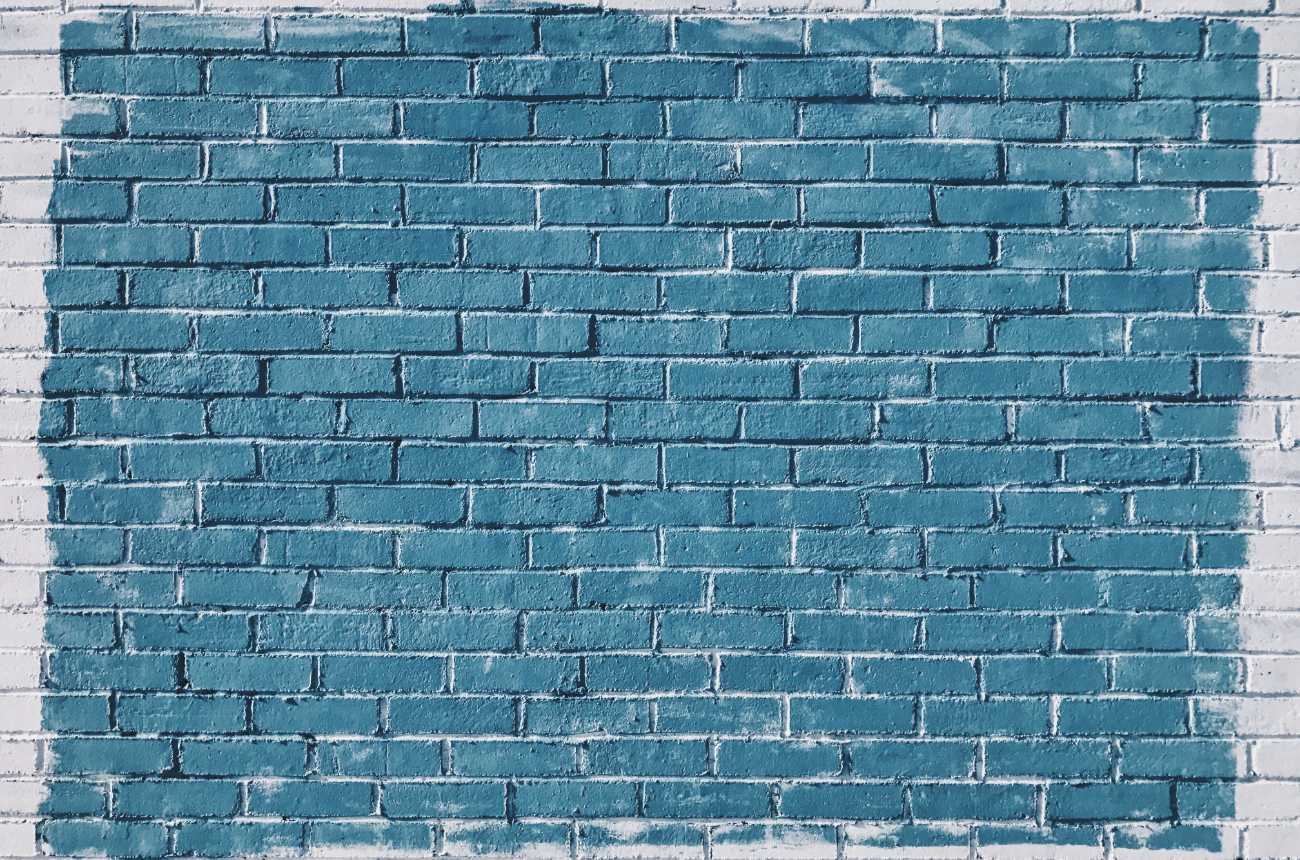 Welcome Message From the Church Board

Welcome Message From the Church Board

The Ravanica Choir sings the liturgical responses each and every Sunday.

Want to Join Our Club?

Please email Martha Teshich for the latest information about the SSS Ravanica Choir:

What is the S.S.S. Ravanica Choir?

The S.S.S. Ravanica is an eighty-four year old active member of the Serbian Singing Federation (SSF) of America and Canada. The choir sings and participates in the weekly Divine Liturgy each Sunday in addition to performing concerts with affiliated SSF choirs throughout the year.

The choir was organized and flourished initially through the efforts of the founder of the SSF, Vladimir (Vlajko) Lugonja, and the many dedicated singers and directors who wished to perpetuate Serbian culture and choral music in North America.

What has the S.S.S. Ravanica Choir done in the Past?

The initial years (1931-1950) saw the choir organize and grow in their performances to become “ambassadors” of good will, traveling to numerous cities performing as invited guests at various Serbian Choir and civic organizations.

Throughout its history, the choir has hosted numerous festivals, conventions, and concerts along with club night performances while still maintaining an active travel schedule. In 1994, the choir traveled to Butte, Montana for the church’s 90th Anniversary.

What is the SSS Ravanica Choir up to now?

The choir holds a joint performance with an affiliated SSF choir every Fall. New events and updates will be posted following the end of the COVID pandemic.

How do I join the SSS Ravanica Choir?

Newcomers are welcome to join by maintaining rehearsal attendance and being voted in by the current membership.

When does the S.S.S. Ravanica Choir Meet?

Rehearsals for official choir members are still held every Thursday day at the Troy Community center at 7 p.m.. However, due to COVID-19, the choir is not rehearsing at this time.

All church members are welcome to sing and participate in the Serbian Orthodox Divine Liturgy each Sunday where you may talk to a current member of the choir if you are interested in becoming a member.